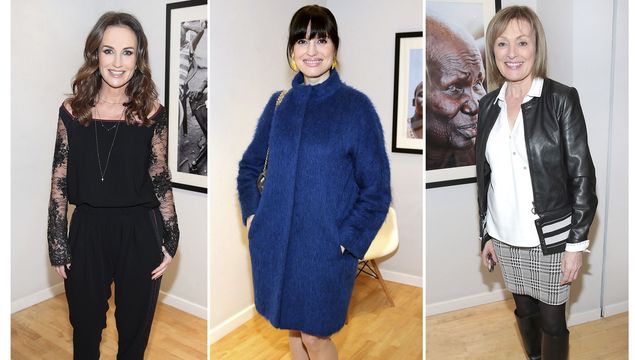 What: Dignity, a photographic exhibition

Well-known Irish actor Liam Cunningham has launched an exhibition of photographs he took on a trip to South Sudan with aid action World Vision Ireland. Liam, who is perhaps best known for his role in TV show Game of Thrones, is a longtime supporter of the charity. In May 2018 he travelled to the city of Juba with World Vision Ireland to meet with people who have been forced to flee their homes due to the ongoing civil war.

While there, he took a series of moving and intimate images of the people he met and the exhibition hopes to raise awareness of World Vision Ireland's work and show how funds are used on the ground.

The exhibition moves to Dublin’s Powerscourt Townhouse Centre, Dublin 2 on  13 January and can be viewed until 3 February 2019.